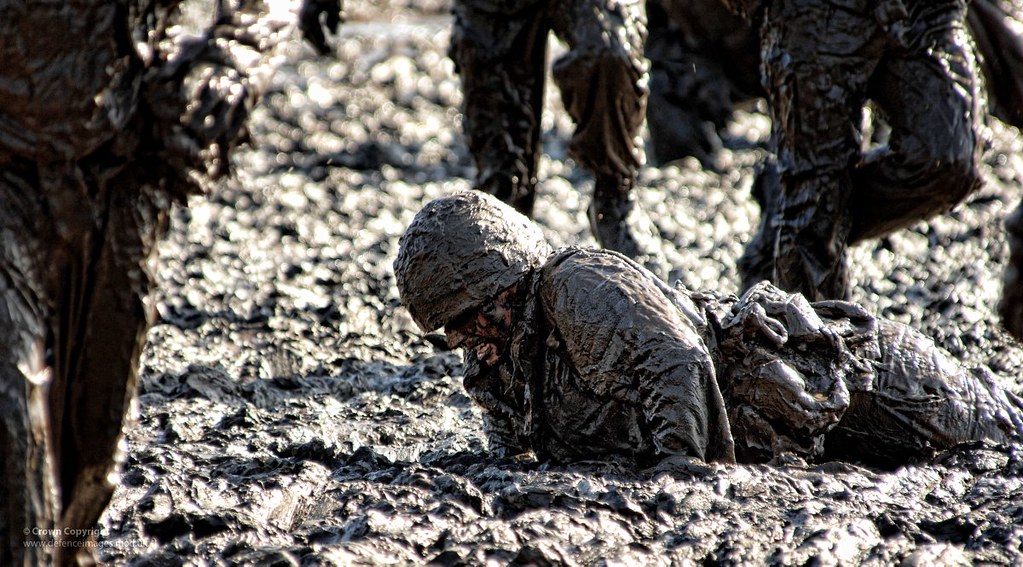 This is what I feel like when I try to do cardio.

I’ve been getting pretty out of shape lately. I’m fairly small, and slender, so it’s hard for someone else to tell, but it’s true. It’s a summer thing. Everyone else gets in shape in summer because they get outside and walk more. I do, too. It’s just that I walk to happy hour, and dinner, and ice cream.  It’s just so good, okay? But like, I’m gaining weight, and my checkbook is losing it. I really need it to be autumn, basically, so that darkness and rain and cold encourage me to stay home and do more actual cooking.

Earlier today, I was talking about this with my sister. We like to conquer this stuff when the problems are still small. We grew up watching people struggle with dieting after it had become a monumental task. Usually, a trip to GNC for some meal-replacement protein shakes does the trick, but really, it would help a lot if I got into better exercise habits. I was, for a while. I did yoga two to three times a week, and while I was pretty terrible at it, it really helped, and enjoyed doing it. Then layoffs happened, and I had to cut my spending down. That’s why I joined Planet Fitness–way cheaper. Now it debits ten bucks from my account every month so like, why am I not in shape? I’m paying them, aren’t I?

I wish that were how it worked.

Exercise for me is a big struggle. The idea of being a runner seems so romantic. I watch people sign up for 5K’s and half marathons and go on trail runs on Sunday mornings, and it brings them such joy. I want to run for hours, achieve that state of meditative exhilaration. But I just hate it so much. I can hike, and do yoga , for a given value of “can.” I suck at both, but I enjoy enough about those activities that the fact that it’s exercise becomes a secondary consideration. Hiking, I want to get somewhere. The top of a waterfall. The edge of a cliff. Somewhere. But running? It could be on the best trail ever, or the treadmill at the gym, or around my block. No distraction is sufficient to distract me from the fact that I long for death if I have to run another mile.

So my sister and I discussed the possibility of getting up at the crack of dawn to hit the gym before work, building a better habit together. It’s the best option, because evenings are just too hard and too crowded. But 5am? UGHHHHHHH. I mean, we have to do it. And if I can get into good enough shape, maybe I can join an actual organized class that’s more interesting than Planet Fitness.

Anyway, at this point, you’re probably all wondering why I’m talking about fitness when this is, ostensibly, a writing blog. But I’ve sort of been having the same issue with writing lately. I was doing really well building up my writing muscles, but that sort of died. I have a freelance gig so I write all day, but nothing interesting, and when I get home, all I want to do is turn my brain off. And all my drafts in progress are really difficult. Vague, character driven, subtle. One of them (the trees one) I’m sure I’m writing all the wrong scenes. I don’t know what the right scenes are, but it feels like I’m doing it wrong. The other, I kind of know what I’m doing, but I have second thoughts about whether the whole concept and organization will actually work (it probably won’t). And I have people wanting to read both, and the inevitable let-down when I finish, show them, and then watch them realize that, nope, it actually is complete shit. She was not being hyperbolic.

The thing is, it’s really, really hard to make yourself write something when you know you’re making a mistake. But what else can you do? Inspiration doesn’t strike if you wait for it. Sometimes you just have to write garbage, love the garbage, and then sit there and take it when your entire crit circle a.) tries to find a nice way to tell you it’s garbage, or b.) gets distracted by the shiny bits and thinks you actually did well, when you know deep down they’re wrong. It’s hard in the way that running three miles is hard for a lazy POS like myself. And like that 5k, there might be no rescuing this one. I will still come in last, even if I try really hard to run faster. I might even die, like the dog in Stone Fox, heart exploding in my chest feet from the finish line. The story might never actually be good. But maybe the next one will be slightly better, if you can stop making the same god damn mistakes as always.

← on character transformation (and a song I’m obsessed with)